This project by New Zealand’s largest private developer transformed an eyesore carpark into a 4.5 star boutique hotel where luxury suites cost up to $2000 per night. The original carpark, described by local media as a “hideous planning mistake”, occupied a prime location opposite an inner city park just a few blocks from Auckland’s waterfront. In a $20 million-plus development, six new levels were added to the existing building and nine retail outlets were created at street level.

For Sika NZ the project was a complex mixture of refurbishment, seismic strengthening and basement to roof waterproofing. The project began with the complete refurbishment of the existing five story carpark including earthquake strengthening to current code levels. An intricate weave of steel “K” braces were added to the façade to give both strength and design aesthetics to the original carpark structure. The new build then continued on top with a SikaRoof MTC and Sarnafil roof system providing the final finish. 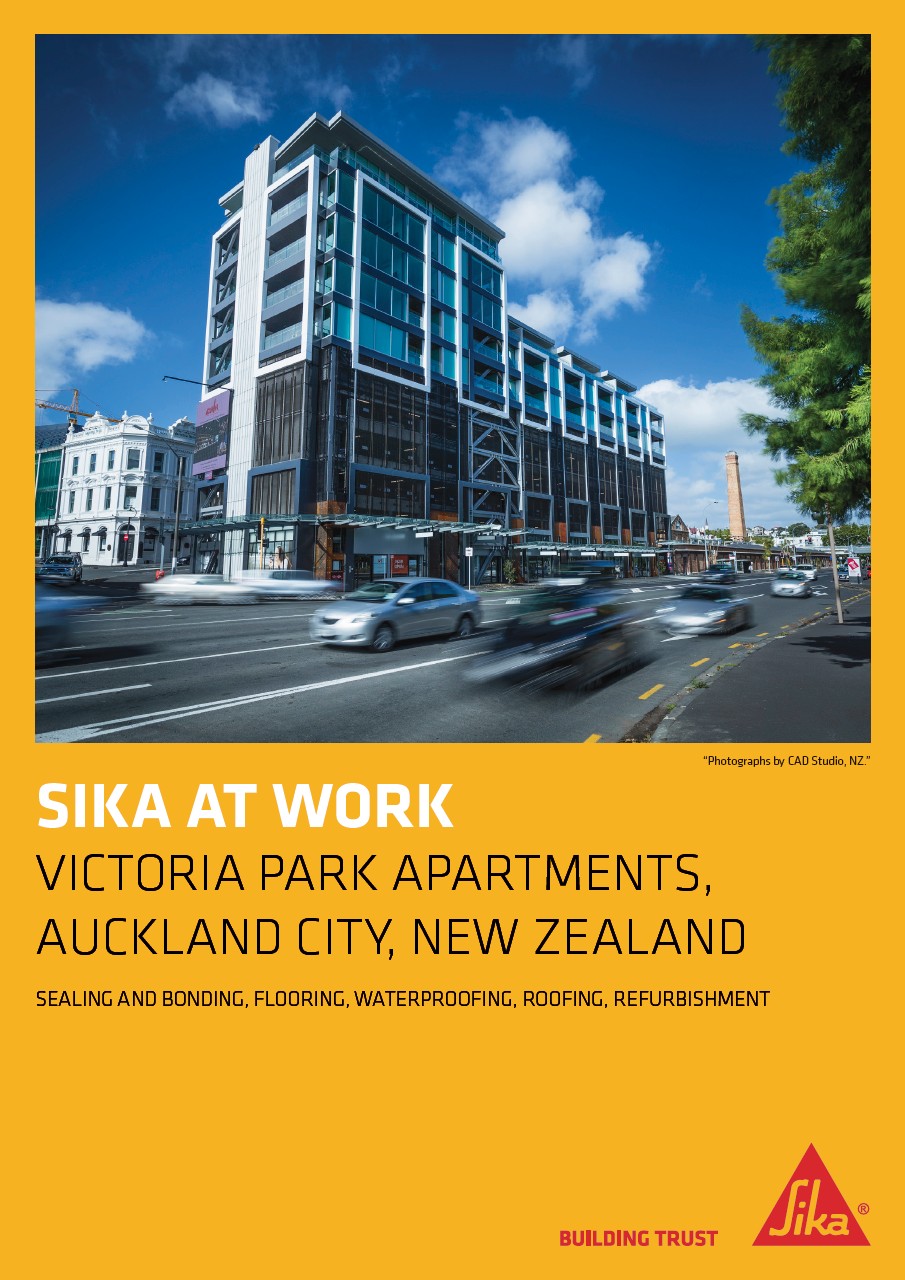